You are here:Home/Categories/Neurodisabilità
Published in Blog

Jewish medicine and surgery in Catania 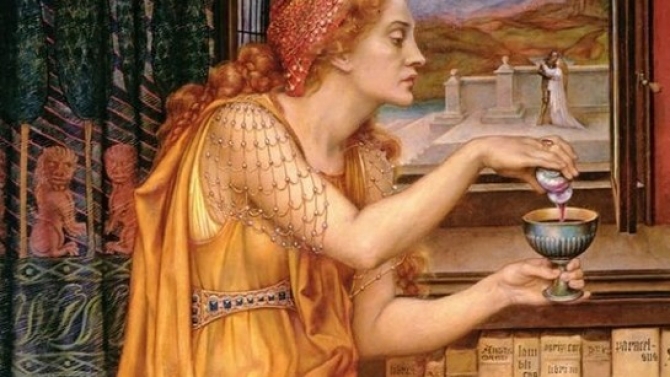 From the period of ancient Rome to 1492, the presence of a Jewish community in Sicily was clearly documented by Gregory the Great (540-604 A.D.) in his letters(1,2,12,15,19). At the beginning of the Middle Ages the Jewish community’s economic, social and religious activities in Sicily were described(13,14,19). References to Jewish community activities in the Mediterranean area by Geniza of Cairo (15,16,18,21) were also found at the end of the 19th century, and offered testimony of the passage of the Muslim domination to the Normans in the 11th century(15,16). There are numerous references to the Jewish presence in Sicily in the Norman-Svevo period(3,15,17), and under the reign of Frederic II the Jews were granted privileges that increased during the Aragon period(1,3,15). There is more documentation of the Jewish presence during the Aragon period than in previous periods(3). After the expulsion in 1492, the Jews in Sicily were given refuge by other Jewish communities in the Mediterranean(18,19,20,22). In any case, it is certain that the Jews arrived in Sicily after the destruction of the Temple in Jerusalem and the diaspora in 70 A.D. By the time of the expulsion in 1492 the Jewish community numbered approximately 40,000(4). At that time there were about 50 Jewish quarters, which were administratively autonomous, within various Christian communities(1,12,17). In all the Jews made up approximately 5% of the population on the island, with about 20,000 out of 45,000 Jews present in six cities: Palermo, Messina, Catania, Syracuse, Agrigento and Trapani(4,5,12,15). The Jewish presence in Catania since the 3rd and 4th centuries A.D. has been documented(23). The Jews were required to wear a distinctive round symbol on their clothes called a “rotella” for men, and a “rindella” for women(23). Jews were also required to pay a personal tax called a “gizia”(23). The Jews in Catania were discriminated against for centuries, and developed a cohesive identity which distinguished them from the Christian and Muslim communities. The Jewish quarters were in the northwest and southeast areas of the city of Catania, and were named the upper Jewish quarter and the lower Jewish quarter.

The quarters contained synagogues and a Jewish cemetery, and outside the walls of the city there was a slaughterhouse where meat could be butchered according to the law of Moses and the Talmud(23). In the Middle Ages the city of Catania developed a flourishing silk trade thanks to the Jews. In addition to craftsmanship and various commercial activities, the Jews in Catania were foremost in some professions, especially medicine, which became famous and respected and was publicized by Joself Abanasia, the supreme judge “Dienchelele” of all the Jews in Sicily, by order of King Alfonso(22). The second supreme judge was Bonivoglia, and another supreme judge was Brachano of Xacta. From 1362 to 1492, approximately 170 Jewish doctors practiced medicine in Sicily, many in Catania where a few also became professors in Catania’s new medical school(22,23). Many Jewish doctors in Sicily were so good as to be sought by Christians in Catania. Such doctors include Giovannucio de Ripa, who was the personal physician of King Frederic IV in 1361, as well as the doctors Enrico Campixano (1424), and Antonio De Alexandro, who represented the city of Catania as ambassador in 1423 at the court of King Alfonso D’Aragona. The Jewish doctor Roberto Bonfiglio was famous at that time (1374), a member of a respected Jewish family in Catania. The Juveni were also famous at that time, and contributed three professors of surgery near the end of the 15th century. There were physician teachers authorized to practice in Catania and the rest of Sicily from164 to 1492: Salomone da Catania, Leone Masano, Gaudio Muxano, Vitale Aurifici, and many others possessed the precious documents of the time, obtained thanks to the contributions of scholars such as Di Giovanni and the Lagumina brothers(3,4). The names of some early medical examiners were also found in these documents, such as Antonio D’alessandro, Enrico De Terrana and De Lo Mendula(3,4,22,23). In 1448 a certain Aronne De Sacerdotu was the first Jew to be authorized to make medicines. In 1457 Maestro Vita Susan was exempted from paying local taxes in recognition of his work with Catania’s poor. In 1376 a Jewish woman in Catania, Virdimura, spouse of Pasquale de Medico, requested and was granted official authorization to practice medicine throughout Sicily, especially for the poor and handicapped(6,7). Thanks to Virdimura, the city of Catania enjoys the historical distinction of having the first woman doctor legally authorized to practice medicine on the island. In 1414 the Aragon Queen Bianca authorized Bella di Pajia to practice medicine and surgery in Sicily. After centuries of prestige in the medical field, in 1492 the privileges and fame ended with the Palermo edict of King Ferdinand of Castiglia, who expelled all members of the Jewish community from the Kingdom of Spain and Sicily, including many doctors, rabbis, craftsmen, the rich and poor. Since then the culture, well-being and medical tradition in Sicily suffered(5,8,15). In regard to the city of Catania, it may be asserted that the Jewish presence contributed to the development of many activities that helped the city grow(9,10,11). However, the Jews did not suffer excessive discrimination by the rest of the population in Sicily, and were successful in trade, crafts and financial credit. In the 13th century Sicily became important in the field of medicine thanks to the Jews on the island, even before the birth of Catania’s medical school in 1434. The Jews solved the problem of the lack of doctors in Sicily. Admittance to the University of Catania was difficult because of the high costs imposed on them. The Jewish physicians were called “Magister” while the Christians were called “Doctor”(22,23). Recognition of Jewish skill in medicine encouraged many Christians in Catania to seek apprenticeship in Jewish medical practices. Some so-called “surgeons” from the Jewish community that merit mention are Yoseph de Crixio di Brachono (1422), Gaudio de Girachio (1475), and Aharon di Lu Presti (1429) - member of a well-known family of Jewish doctors (3,23). Another Jewish family, the Xusen (Joseph, Vita and Bulfarachio) became famous in the 15th Century. Originally from the nearby town of Mineo, Joseph was particularly distinguished for his free medical care of Catania’s poor. In summary, before 1492 there was a long tradition of medicine and surgery in Catania and Sicily thanks to the Jewish community, which benefited royalty, aristocracy, the church, as well as the poorest and most humble people(22). 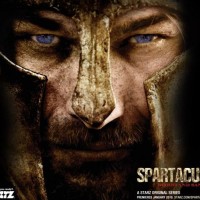 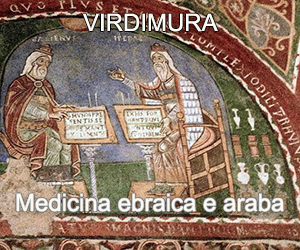 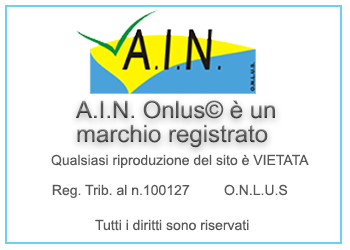